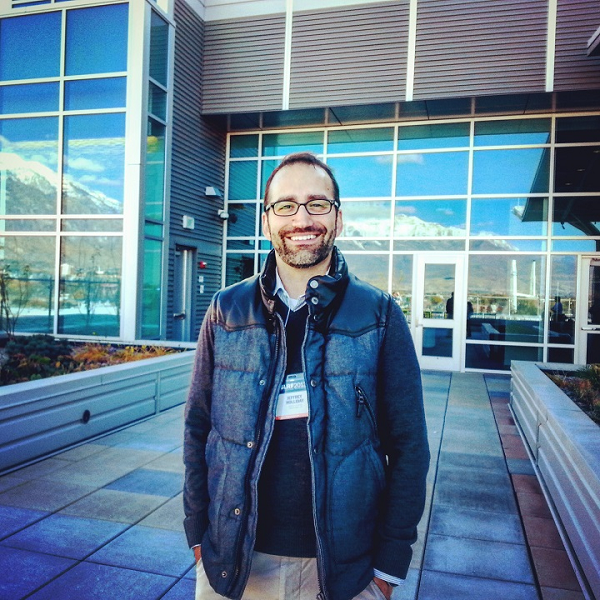 Assistant professor in the Department of Korean Language and Literature at Korea University, in Seoul, South Korea.

These days my research has two main threads. My original interest has always been second language phonological acquisition, with a (perhaps obvious) focus on learners of Korean. In my dissertation I investigated the perception and acquisition of the notoriously difficult Korean sibilant fricative contrast by native speakers of Japanese and Mandarin Chinese. In more recent years, especially in collaboration with my students, I have been doing more research on the acquisition of the Korean three-way laryngeal contrast.

My other main area of research is Korean sociophonetics. I first became interested in Korean dialectal variation through my dissertation work, as it was repeatedly suggested to me that the sibilant fricative contrast is neutralized in Gyeongsang varieties. Since then, I have had the opportunity to work on dialect- and gender-based variation in the Korean stop and affricate contrasts, and Korean dialect perception.

Here at KU, I teach both undergradaute and graduate courses in Korean linguistics. At the undergraduate level, I usually teach either a general introduction to Korean linguistics, or a special “Topics” course that I’ve been using to teach Korean sociolinguistics. At the graduate level, my teaching has revolved mostly around research methods, with an emphasis on quantitative and experimental techniques. Every fall I also teach a course on research ethics and English academic writing.